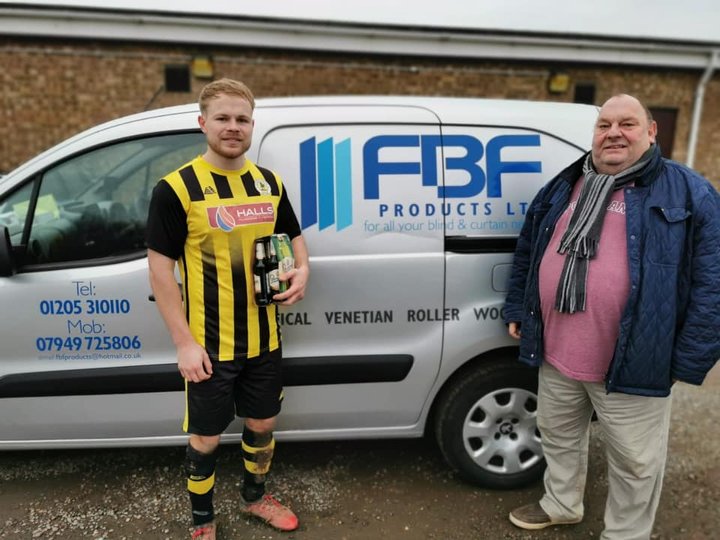 A day dominated by the home sides...

ON a day dominated by the home sides, the leading pair of Hykeham Town and Gainsborough Trinity Reserves both posted convincing wins in the Balcan Lighting Supplies Lincolnshire League.
Hykeham hit Louth Town for six, while Trinity’s second string hit five past Immingham Town without response. A brace of goals apiece from Lee Bognar and Geno Robinson and another from Joshua Nichol helped Gainsborough put Immingham to the sword at The Northolme.
At the other end of the table Sleaford Town Rangers lifted themselves off the bottom with a solitary goal victory over Grimsby Borough Reserves, but they left it very late. Indeed Kieran Wiles struck with just two minutes left to record Rangers’ third league win of the season.
Bottom rung is now occupied by Nettleham, who lost out to fellow strugglers Lincoln United Development by the odd goal in five. United had Abdullah Mahdi to thank for the three points after his hat-trick proved enough to secure the victory.
Cleethorpes Town Reserves closed the gap on their opponents from Horncastle with a 2-1 win at the Linden Club.
In the Supplementary Cup Wyberton beat Lincoln Moorlands Railway by the odd goal in three to avenge the defeat they suffered at the hands of the Railmen in the final in May of last year. Grant Butler and Elliott Pogson scored the all-important goals during the first half. Josh Raby pulled one back for Moorlands in the dying minutes, but it proved to be too little too late.
Results: Gainsborough Trinity Reserves 5 Immingham Town 0; Hykeham Town 6 Louth Town 0; Lincoln United Development 3 Nettleham 2; Cleethorpes Town Reserves 2 Horncastle Town 1; Sleaford Town Rangers 1 Grimsby Borough Reserves 0.
Supplementary Cup: Wyberton 2 Lincoln Moorlands Railway 1.
Courtesy Nigel West

 FA Competitions 2020-21 - Online Application To apply for next season's FA Cup, FA Trophy, FA Vase and FA Youth Cup, please use the direct link below to submit your application and payment online.