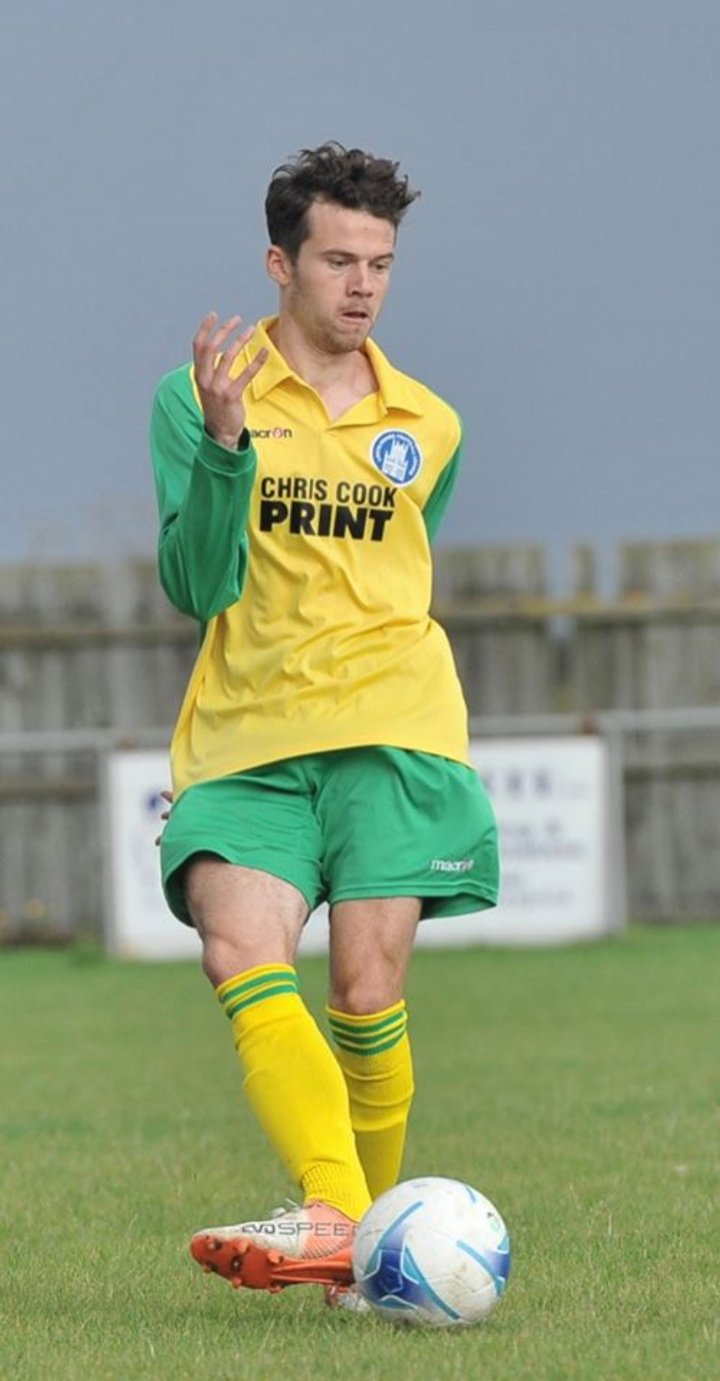 UNBEATEN Hykeham Town extended their lead at the top of the Balcan Lighting Supplies Lincoln-shire League with a local derby victory over Lincoln United Development Squad. On target for Town were Park (2), Hayes, Sherwood and a Jack Wilkinson penalty. The lead over Gainsborough Trinity Reserves, who beat Louth Town 1-0 in the Supplementary Cup, is now five points.
Third placed Lincoln Moorlands Railway closed in on Trinity with their 3-1 win over Brigg Town Re-serves, who finished the game with ten men. The Railmen fell behind when Michel Jaksics scored for the Zebras after nine minutes. Robbie Smith equalised for Moorlands in the 19th minute before the dismissal of Brigg’s Matthew Davies. Smith grabbed his second on the hour and completed his hat-trick with 15 minutes left.
Horncastle Town beat Wyberton by a solitary goal to climb into fourth place and complete a league double over their rivals, while a youthful Grimsby Borough Reserves overcame Nettleham by three goals to one. A Jamieson brace and another goal from Dean put the Grimsby side in the driving seat before debutant Callum Ranyard pulled one back for the Nettles from the penalty spot. Immingham Town won the local derby against Cleethorpes Town Reserves with goals from Meffen, McKenzie and Nimmo.
Results: Brigg Town Reserves 1 Lincoln Moorlands Railway 3; Grimsby Borough Reserves 3 Nettle-ham 1; Immingham Town 3 Cleethorpes Town Reserves 1; Lincoln United Development 1 Hykeham Town 5; Wyberton 0 Horncastle Town 1.
Supplementary Cup - Louth Town 0 Gainsborough Trinity Reserves 1.
* The draw for the semi-finals of the Lincolnshire Junior Cup has thrown up an all-Lincolnshire League tie at Wyberton, where the 2017 finalists will host Nettleham. In the other semi Lincoln Moor-lands Railway will travel to 2013 winners Moulton Harrox. The ties are due to be played on February 1.
(Hat-trick hero Robbie Smith of Lincoln Moorlands Railway, pictured in League representative side colours.)

Lincs League round-up 7th December  IT’S all getting very congested at the top of the Balcan Lighting Supplies Lincolnshire League after the latest round of results.